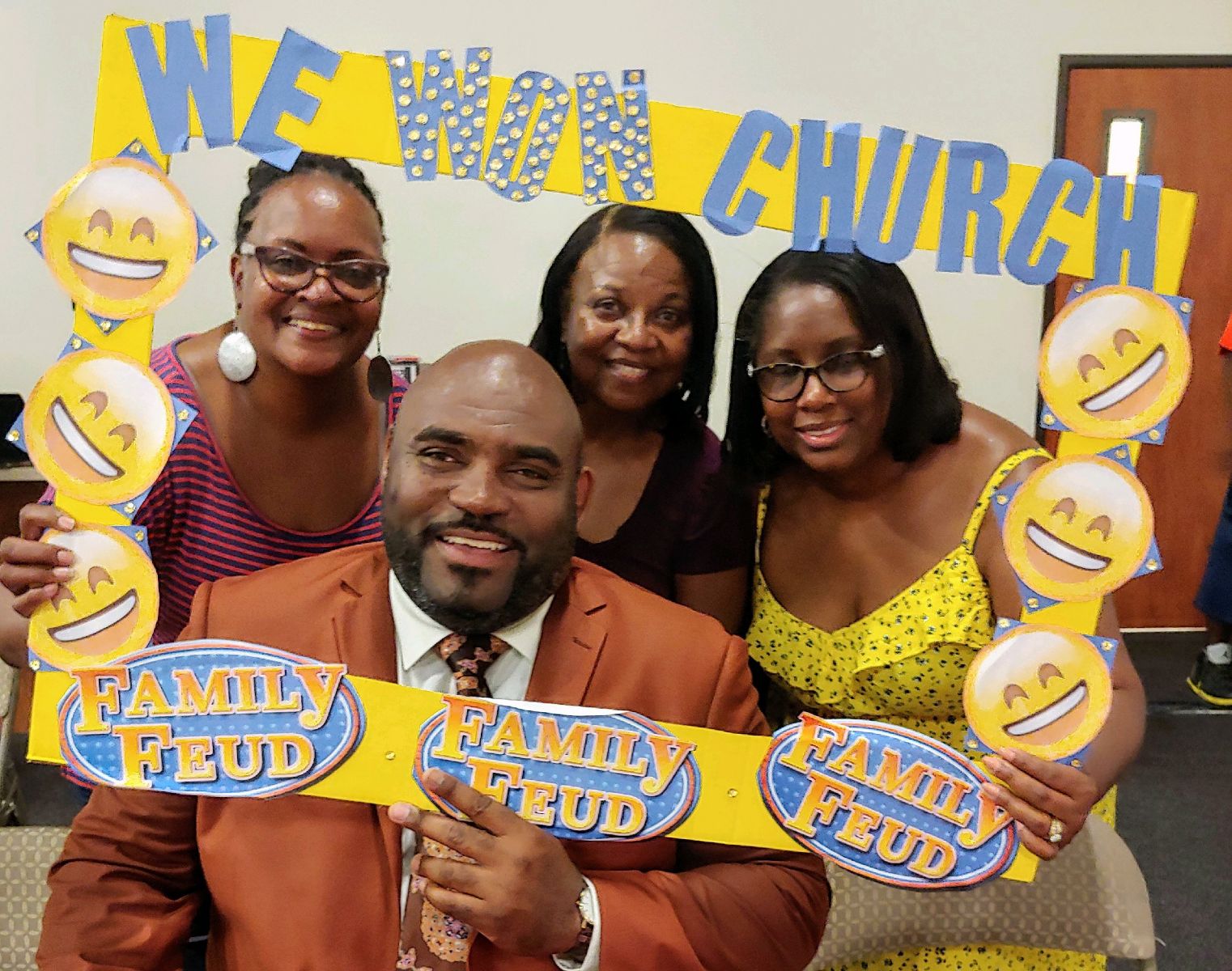 Lewis Williams, 57, has worked in the airline industry for the last 20 years as a member of the aircraft operations and movement team in Houston, TX. Lewis spends most of his days on his feet, in and out of aircraft tractors and cockpits as he works to safely secure commercial planes. Outside his profession, Lewis is a Pastor at his local congregation where he has delivered the word of God to his community for over 15 years.

After a three-hour flight home from vacation, Lewis began experiencing pain and swelling in his calf. Thinking he may have pulled a muscle and it would get better soon, he did not initially think a visit to the doctor was necessary. However, the pain and swelling in his right leg quickly became unbearable one week later when he returned to work only to leave early the same day with immobilizing pain. Lewis went to the local emergency department to seek medical attention for his leg pain and swelling.

Upon arrival to the emergency department Lewis underwent a duplex ultrasound that confirmed large thrombus burden extending form his knee up through his thigh. He was diagnosed with deep vein thrombosis (DVT), a blood clot that forms in the deep veins of the body. The thrombus burden restricted blood flow to his lower extremities and required immediate medical attention

Dr. Khaled Khalaf, Interventional Cardiologist, had successfully treated Lewis in 2017 for a pulmonary embolism, a potentially life-threating blood clot in the lungs. Dr. Khalaf used ClotTriever to care for Lewis. “This breakthrough technology is a game-changer in how we approach patients with deep vein thrombosis, we must spread the word that blood thinners alone is no longer enough for most of these patients” said Dr. Khalaf regarding the use of ClotTriever to treat deep vein thrombosis (DVT). After his procedure “the sight of the clot removed from my leg made my mouth drop” said Lewis.

One month later, Lewis is feeling much better with no pain in his right leg. He is grateful for his outcome and back to moving commercial planes and sharing the word of the Lord.

The Inari Story
In the News