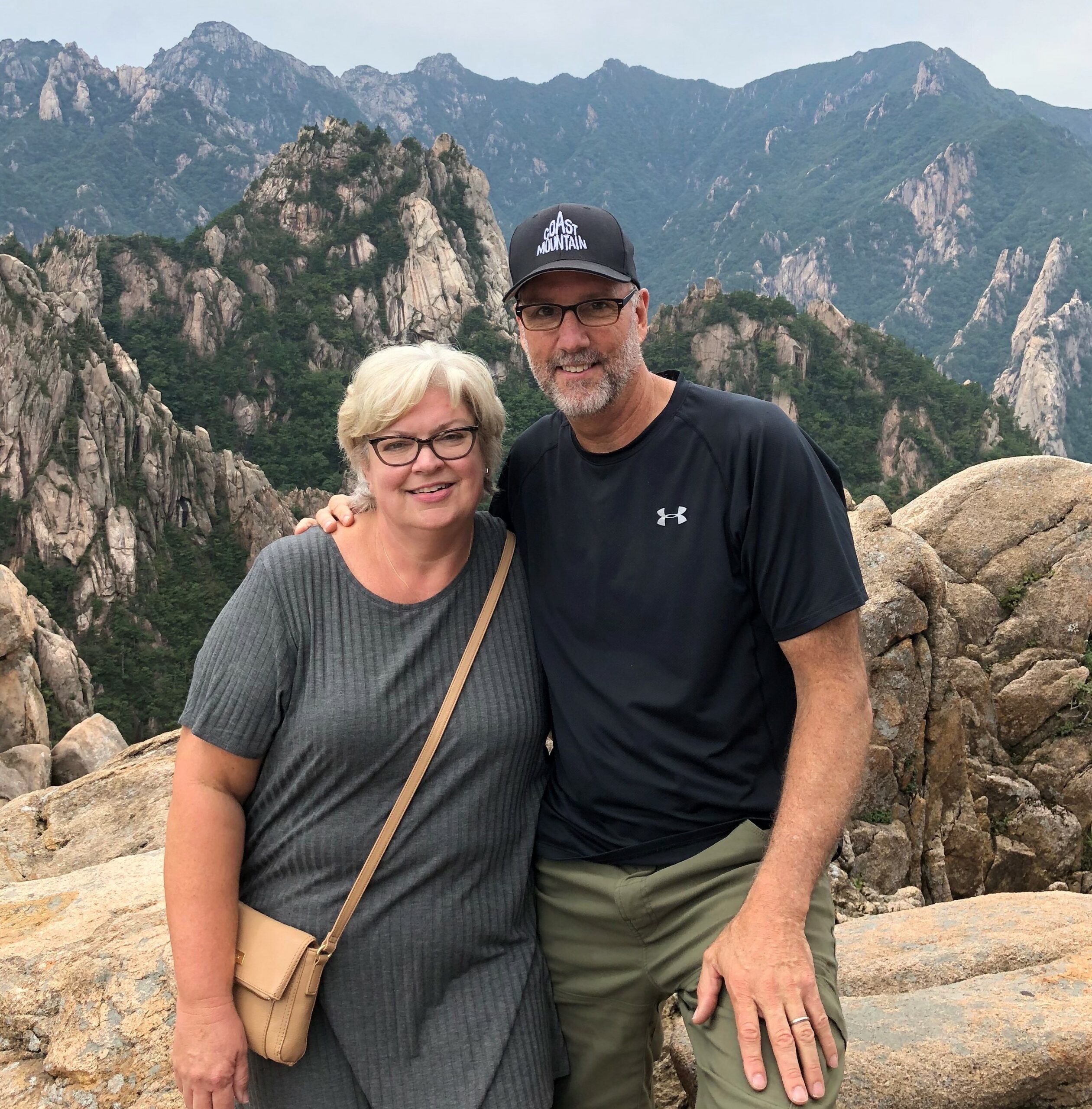 Neal, 63, is an avid runner whose only experience being short of breath was typically at the end of half marathons. He knew something was not right when he suddenly became winded and lightheaded walking up and down the stairs of Cleveland home last year. Neal’s wife, Vicki, arrived home from dinner with friends to find him feeling faint and extremely short of breath before calling 911 where he was rushed in an ambulance to the local hospital.

Shortly after a CT scan confirmed a massive pulmonary embolism in Neal’s right and left pulmonary arteries, he went into cardiac arrest twice, prompting doctors to put Neal on life support in attempt to save vital organs as the medical team prepared to transfer Neal to UH Cleveland Medical Center in Cleveland the following morning.

Dr. Mehdi Shishehbor, Interventional Cardiologist, and his team took over Neal’s care where his severe critical medical condition prevented traditional pulmonary embolism treatment options such as tissue plasminogen activators (tPA) and surgical embolectomy. Dr. Shishehbor decided to use FlowTriever Retrieval/Aspiration System, the first mechanical thrombectomy device indicated to treat pulmonary embolism, to remove the blood clots from Neal’s pulmonary arteries. This procedure was performed via a catheter in the groin and without the risks associated with tissue plasminogen activators (tPA). The procedure was successful, but Neal remained on life support fighting for his life for nearly a week after he collapsed at home. Three weeks after arriving at UH Cleveland Medical Center, Neal was discharged and returned home.

One year later, Neal has recovered from his massive pulmonary embolism. “I am very grateful FlowTriever was available to treat my pulmonary embolism. Due to my severe condition, alternative treatments would likely not have resulted in the same outcome and quality of life” Neal said about his treatment.