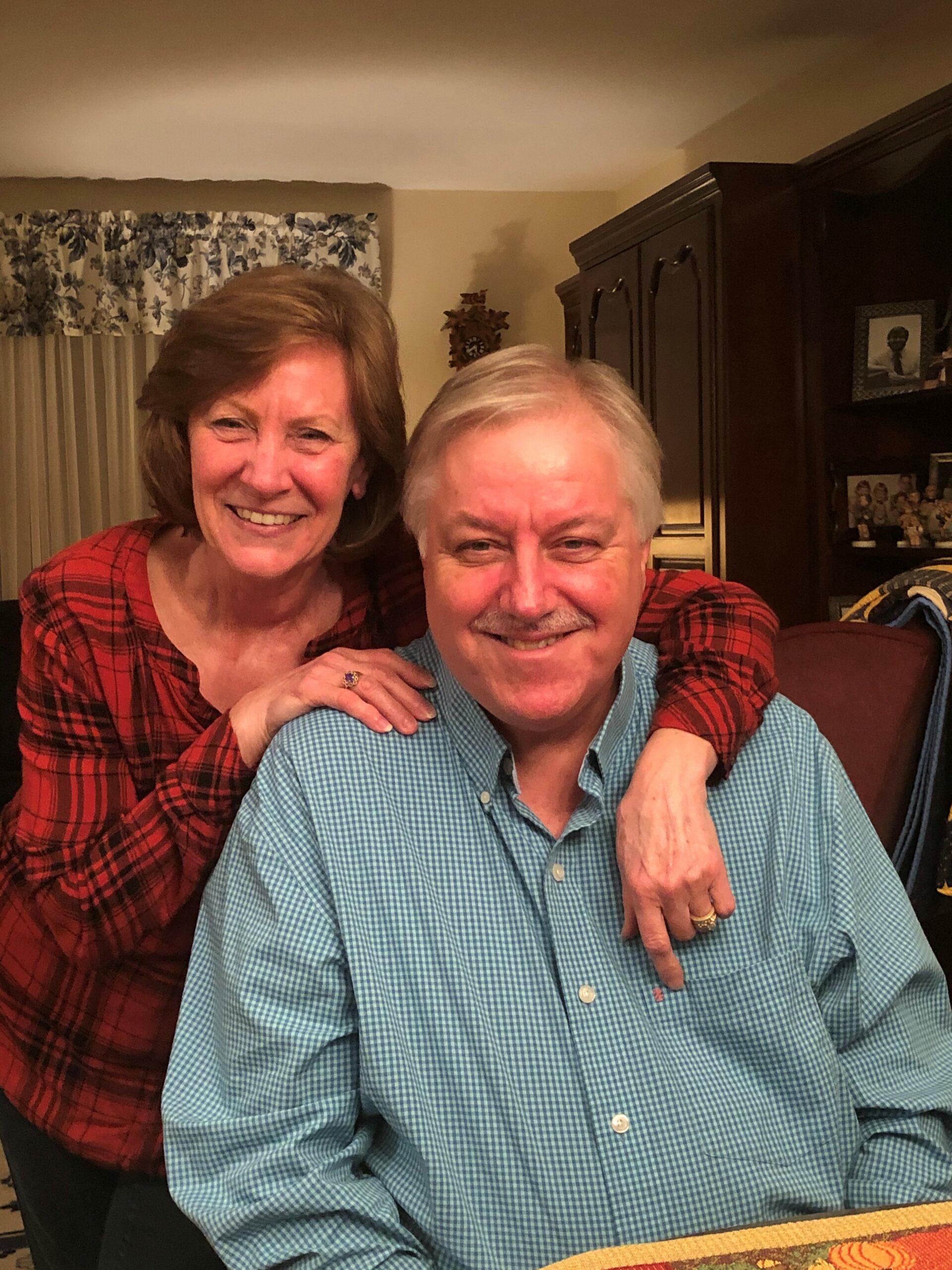 Rich, 66, had always enjoyed a full schedule as he worked hard to maintain a steady work-life balance. The concept of working remote was new to Rich after a long career spent in the office or on the road for business.  It did not take long for him to establish a productive routine at his home office, with long workdays that kept him at his desk for hours on end.

A few months into working remote, his right leg started to swell and became noticeably bigger than his left. Assuming the swelling would subside on its own, Rich continued to carry on with his day-to-day activities. Within weeks, Rich became noticeably short of breath when walking the stairs in his home. In early September, Rich collapsed after trying to stand up. He was sitting with his neighbor at his home and remembers trying to stand before he broke out in a profuse sweat, became dizzy and passed out.Rich quickly regained composure to his panicked neighbor and wife dialing 911. “The pressure and pain in my chest were severe. I felt like there was an elephant sitting on my chest. I was certain I was having a heart attack” said Rich.

At the emergency department, a CT scan confirmed a bilateral, saddle pulmonary embolism in Rich’s right and left pulmonary arteries. He was stable but did not have much time to decide the course of treatment from the options presented: anticoagulation, thrombolytics, or FlowTriever. Dr. Mitul Patel, Vascular Surgeon, reviewed Rich’s CT, and recommended intervention with FlowTriever to remove the large thrombus in his pulmonary arteries.

“Rich presented with an intermediate-high risk pulmonary embolism that is associated with increased mortality rates at 30-days. Mechanical thrombectomy with FlowTriever provided him the best chance of positive outcomes both acutely and longer-term” – Dr. Patel.

With the support of his wife, Theresa, Rich agreed to the intervention and was successfully treated by Dr. Patel. Rich is grateful for Dr. Patel and Inari’s technology. He feels infinitely better today. A picture of the blood clots removed from his lungs is now the screen saver to his work computer to remind him to move throughout the day.