In the early morning of March 11th 2020, Sandy was preparing her coffee as she was getting ready for her daily walk around the neighborhood when, without any sign of faintness or shortness of breath, she collapsed in her bedroom. Upon regaining consciousness, Sandy thought she had heart attack or massive stroke and called her boyfriend to ask him to call 911 fearing that her cognition at that point could possibly delay the arrival of EMS.

Sandy was rushed to Bethesda Hospital East in Boynton Beach, FL where a CT scan confirmed a large saddle embolus in her left and right pulmonary arteries resulting in significant strain of both her pulmonary and cardiovascular systems. Dr. Michael Metzger, Interventional Cardiologist, decided that immediate intervention with FlowTriever to remove the large thrombus burden and unload the pressure in Sandy’s right heart would be her best chance at surviving her massive pulmonary embolism. “As I removed the clots and alleviated the obstructions during the PE procedure, we could detect through her vital signs immediate relief of the strain on her heart and improvement of her oxygen level” said Dr. Metzger regarding the procedure.

Since her pulmonary embolism earlier this year, Sandy is feeling well and recently became a new grandmother to a beautiful granddaughter who she recently met for the first-time last month. Sandy is forever grateful to Dr. Metzger for saving her life and extremely thankful that she was brought to Bethesda Hospital East where the Inari technology was available for her treatment. 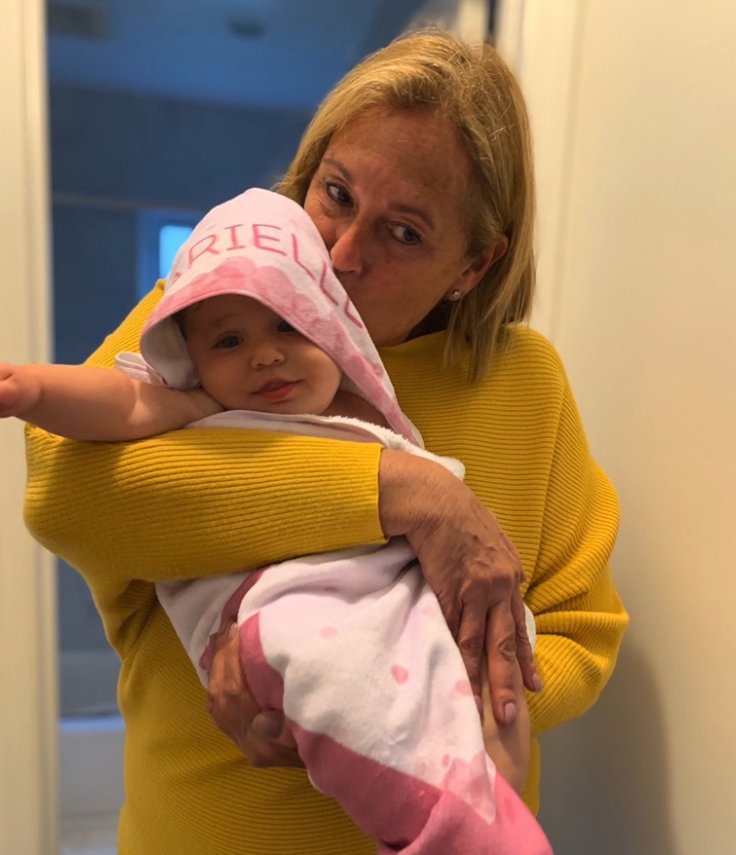