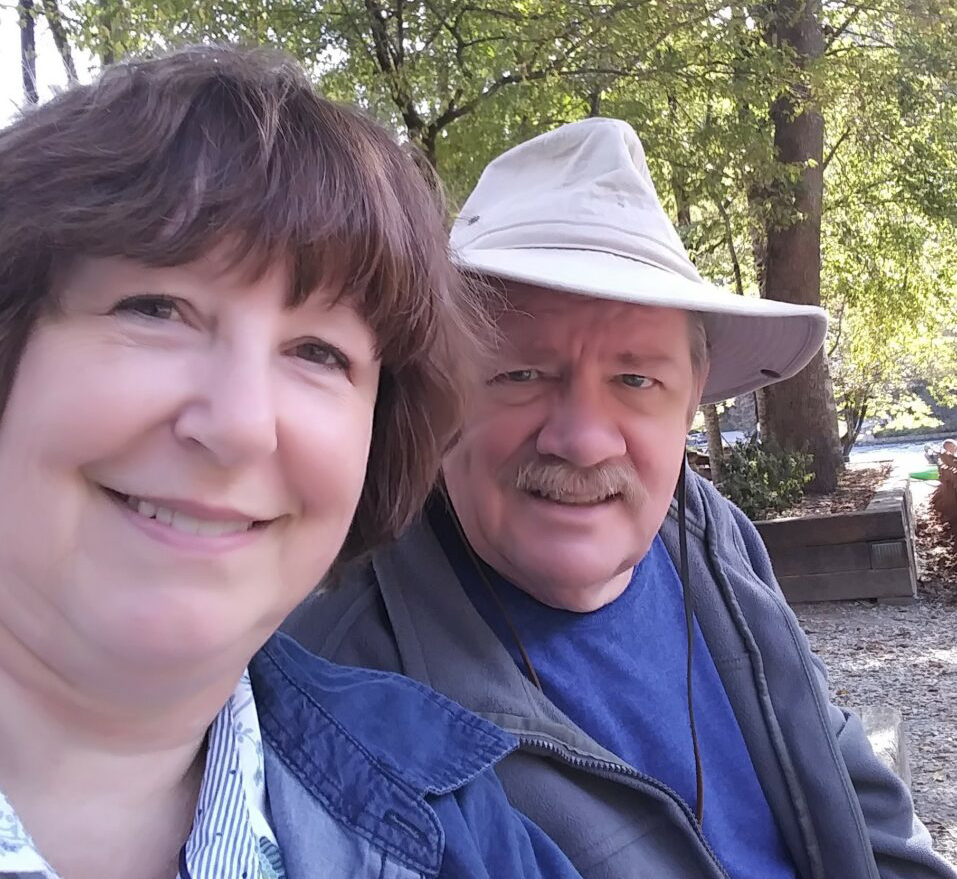 Steve Booth, 63, had been feeling exhausted for several months which he attributed to the hot weather in Florida. He continued doing things around the house, but after taking out the garbage one day, he collapsed after walking back into his home. He was fortunate that his wife, Sara, a retired hospice nurse, heard him making unusual sounds and came over to help. Sara realized he had no heartbeat and was turning purple in his head and extremities. She immediately performed CPR and called 911. Steve was successfully resuscitated and was transported by EMTs to Winter Haven Hospital.

Upon arrival to the emergency department Steve underwent a CT scan of his chest which demonstrated blood clots in both lungs as well a “saddle” clot that spanned the connection between his left and right pulmonary arteries. He was diagnosed with massive pulmonary embolism, a life-threatening condition.

Drs. Kurt Gordon and David Mina were consulted to assist in Steve’s care. They decided to urgently remove the pulmonary clot using the FlowTriever Retrieval/Aspiration System. The procedure was performed via a catheter in the groin and without the risks of general anesthesia. During this ninety-minute procedure, over 30 separate clots were removed from his lungs. Within minutes, Steve could breathe easier and his heart function showed signs of improvement. He recovered quickly and was discharged from the hospital two days later.

One week after his procedure, Steve is doing well and enjoying time with his family. He feels better than he has in months. His biggest problem encountered is not being overly active. He has had no negative aftereffects and thanks the Lord for his outcome.