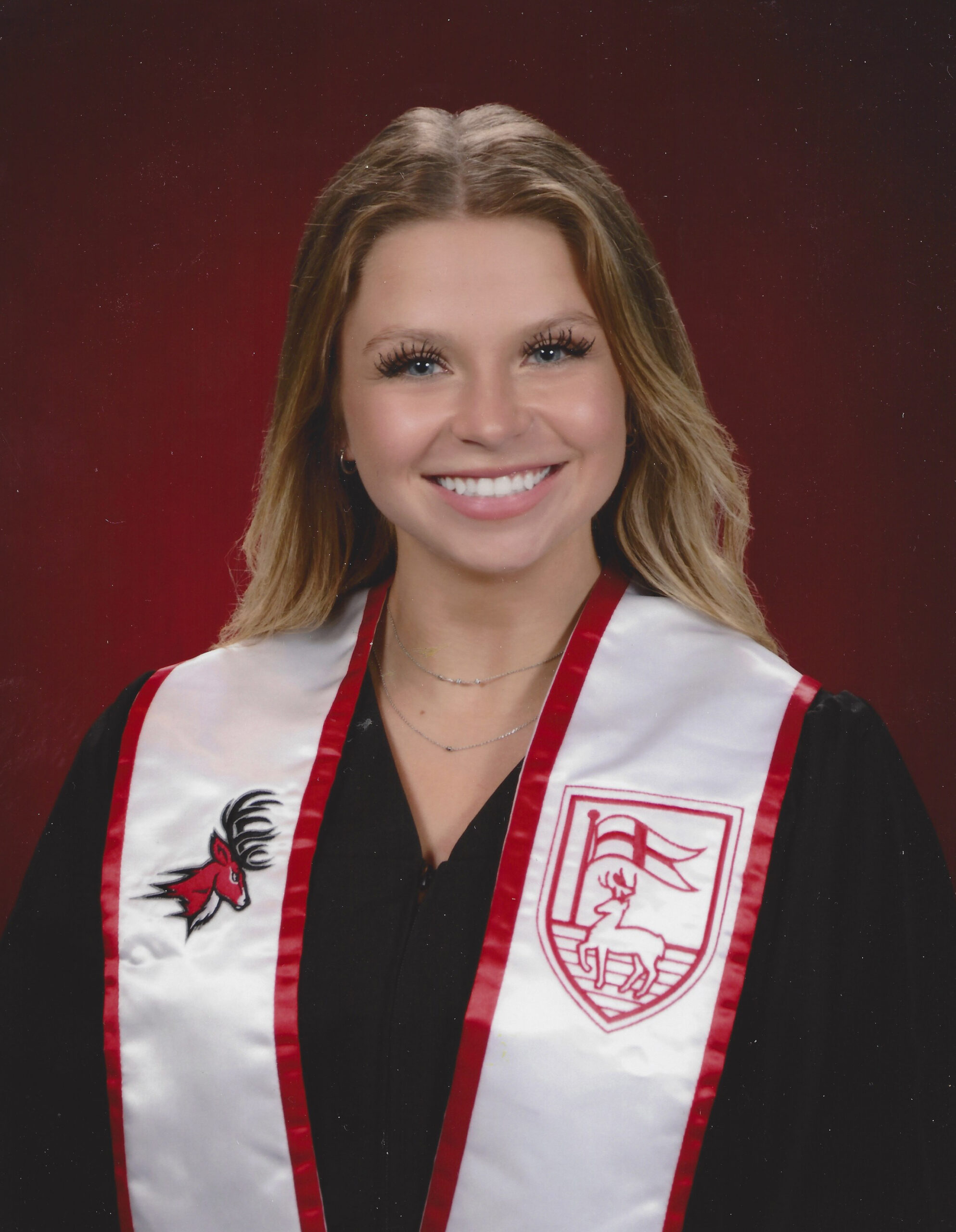 Heidi, a 21-year-old college senior and fitness enthusiast, is at the top of her class double majoring in finance and business management with an interest in pursuing wealth management after graduation. Highly engaged in her health, she instantly recognized shortness of breath while walking to class and at the gym, symptoms which were soon accompanied by unusual tenderness in her right groin. She thought she must have strained a muscle while exercising. The shortness of breath and groin tenderness did not subside for the following two weeks at which point Heidi drove home for winter break in late December.

Soon after she arrived home for Christmas, Heidi noticed a lump, in addition to the unusual tenderness, in her right groin. Still, she thought she strained a muscle while exercising. It only took 48 hours for the tenderness to shift to severe pain, preventing Heidi from putting her full weight on her leg as the pain radiated from her groin all the way down to her knee. During a short car trip to run Christmas errands with her mother Bette, she noticed significant increase in the severity of her condition, as her leg began to swell and change color. With hesitation regarding COVID surges at the local hospitals, they decided it was their only choice.

A duplex ultrasound confirmed multiple blood clots and deep vein thrombosis (DVT) in Heidi’s right leg. She was immediately put on heparin; a prescription medicine used to treat and prevent blood clots and transferred via ambulance to another hospital for consultation with a vascular surgeon. The diagnosis was multiple pulmonary emboli in both lungs with a large DVT in her leg. She was scheduled to undergo thrombolytic therapy with the placement of an IVC filter for her DVT. However, a metal allergy halted the entire treatment plan and Heidi was told that there was nothing more they could do, and blood thinners alone would be the only option. In anguish, she was discharged from the hospital in ongoing pain.

Arriving home, Heidi grew deeply depressed and hopeless. Bette was determined to find help for Heidi, who at this point, required crutches to painstakingly walk. Searching relentlessly for options, Bette’s research led her to the Inari Medical website late on New Year’s Eve night. “At 3 a.m. I came across the ClotTriever device online and thought this thing makes a lot of sense. This has to be an option for my daughter,” Bette said when she read about ClotTriever. In the wee hours of New Year’s morning, she emailed Inari Medical directly and hoped, against all odds, for a response. She was shocked to see an almost immediate response from Dave, the regional manager for the New Jersey market. He put Bette in touch with Dr. Mitul Patel, a local vascular surgeon trained on Inari’s devices, who went out of his way to talk with her and ultimately schedule an appointment for Heidi that same week.

The ClotTriever procedure was a success. Dr. Patel extracted a 7.5-inch clot in a single-session procedure without thrombolytic drugs or IVC filter. Heidi went home later the same day. “We are forever grateful for Dave’s response and Dr. Patel for his expertise and incredible dedication to his patients. Heidi is back to her exercise routine and started her final semester at college,” said Bette.