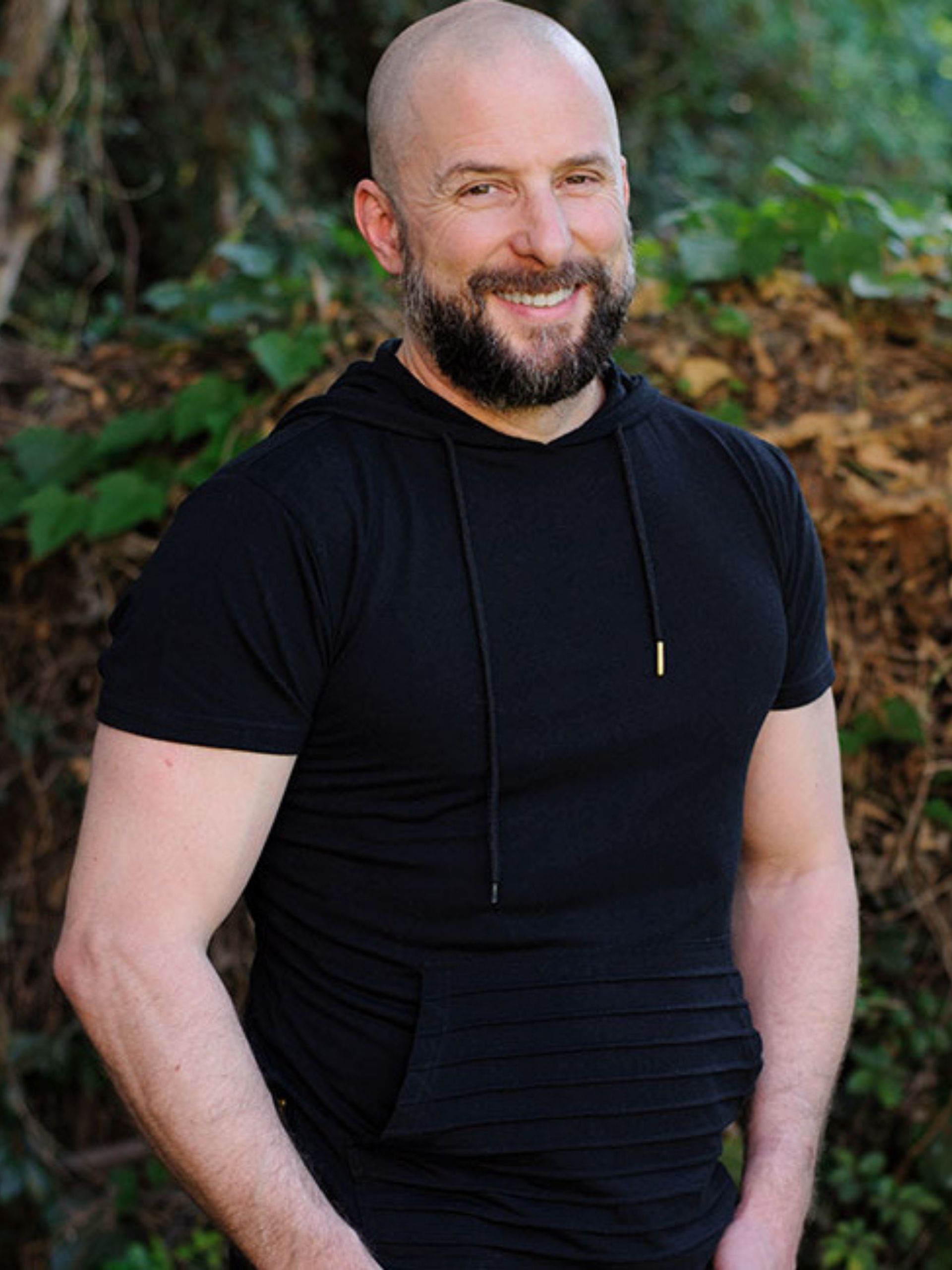 Matthias, 49, grew up in Switzerland before moving to the Los Angeles area in 1993 to pursue a career in the entertainment industry as a concept design artist for film and television. He and his wife, Tanya, have two children and enjoy spending time together traveling, being outside and watching movies.

In September 2020, the El Dorado fire started in San Bernardino County, California and was extinguished a few months later in November. During this period, strong winds brought smoke throughout the Los Angeles area causing many residents to remain indoors because of the poor air quality. Matthias, who typically would exercise, run, and ride his bike weekly, was stuck at home with very limited opportunity to enjoy the outdoors as the smoke made it difficult to breathe until things cleared up in December. Matthias noticed his shortness of breath remained months after the air quality improved. He was also experiencing body aches and pains that continued much longer than he’d ever experienced.

It was in June that his frustration with his persistent shortness of breath, cough, and body aches reached a breaking point. Matthias was determined to work out whatever was causing his symptoms with strenuous exercise. “I decided to power through my shortness of breath, aches and pains by taking a five-mile bike ride thinking I would flush out whatever was in my system,” said Matthias. He arrived home severely out of breath and blue in color. Tanya, his wife, noticed his condition immediately and drove him to the local urgent care where his O2 saturation was in the low 90s.

Matthias was told to go directly to the emergency department at Huntington Hospital in Pasadena, CA where Dr. Azhil Durairaj, Interventional Cardiologist, confirmed Matthias was suffering from a pulmonary embolism. “Matthias needed immediate treatment. The FlowTriever System was used to rapidly remove the blood clots in his lungs that might have turned deadly if we did not treat him right away,” said Dr. Durairaj. The procedure took less than an hour and Matthias returned home a few days later no longer feeling short of breath.

“Looking back, I realize just how close I was to never seeing my wife and children again. I am grateful for the nurses and doctors that saved my life,” said Matthias.